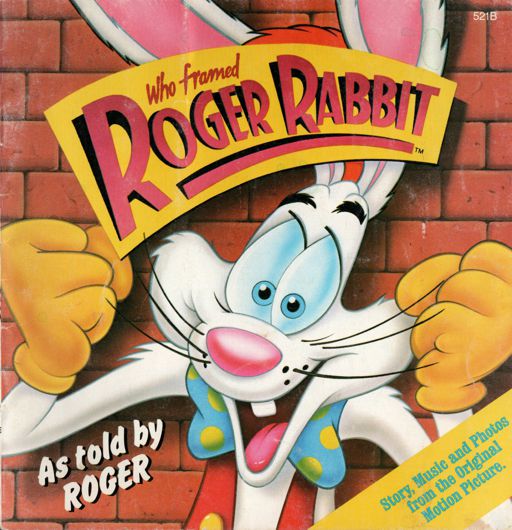 “P-p-please, Eddie!” Here’s another new one for you to enjoy during your self-isolation. It’s Roger Rabbit! It’s narrated by Roger. I like the few that are narrated by someone from the actual movie, like Chunk in Goonies and Gertie in E.T. And for those of you traumatized by the shoe death scene in the movie, it’s not in the read-along, so you’re safe to enjoy, nightmare free. It’s actually kind of funny to read the cartoon antics as descriptive scenes that you aren’t seeing. “Before I knew it, my head turned into a giant steam whistle…”